THE FLINT CITY BUCKS ARE NATIONAL CHAMPIONS OF THE USL LEAGUE 2 IN THEIR FIRST SEASON IN THEIR NEW HOME. 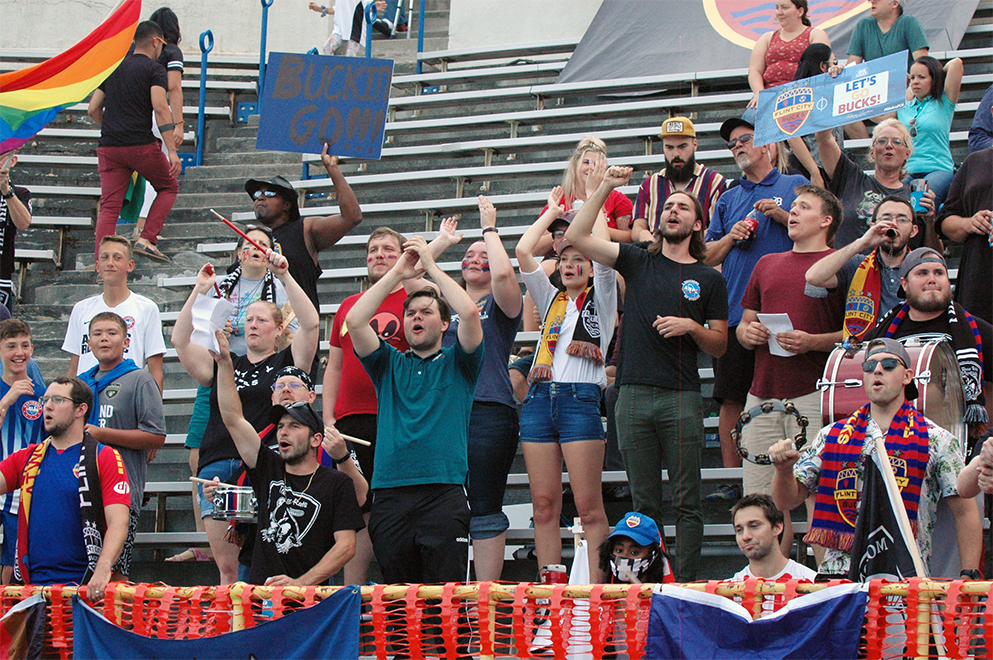 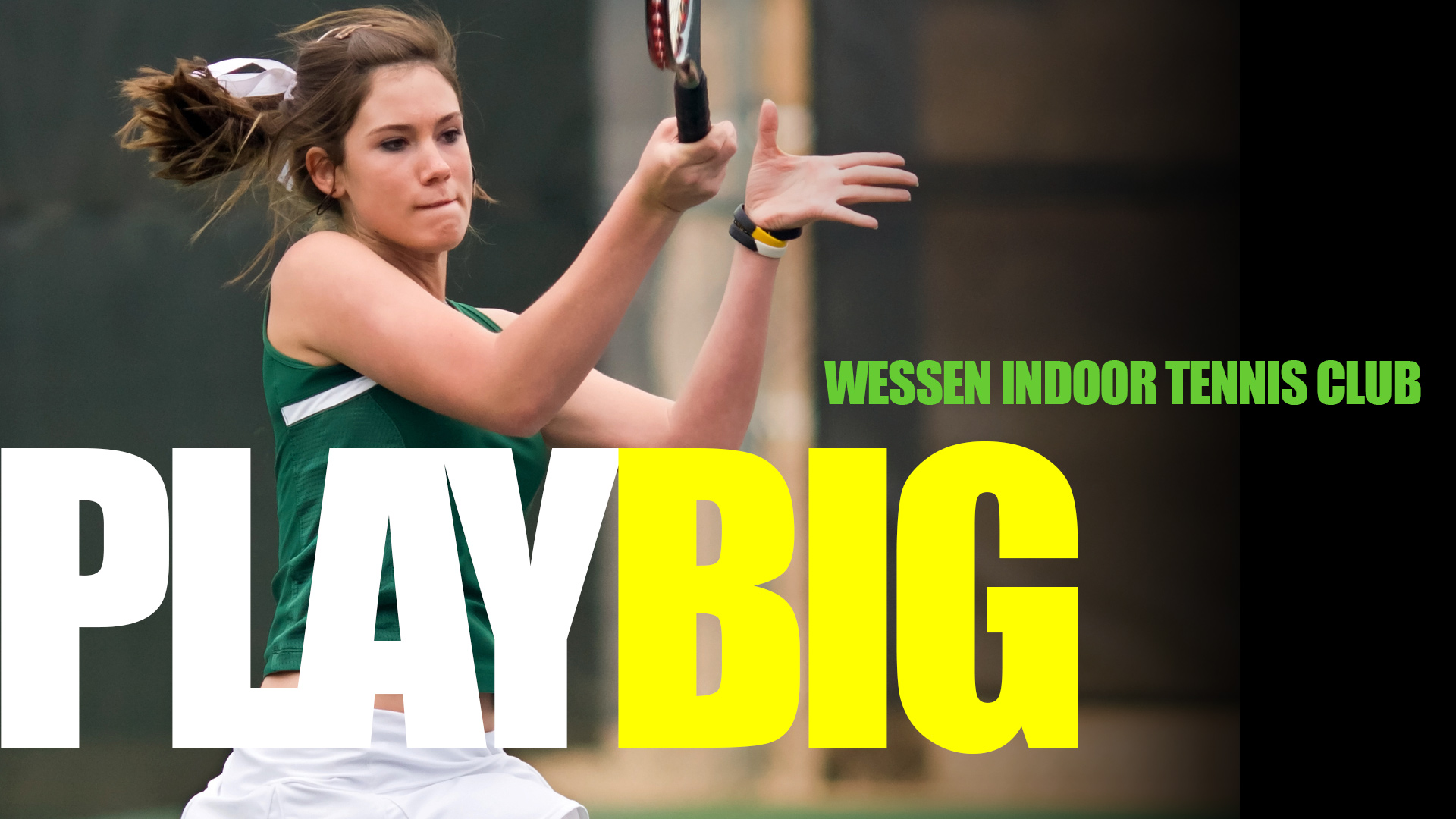 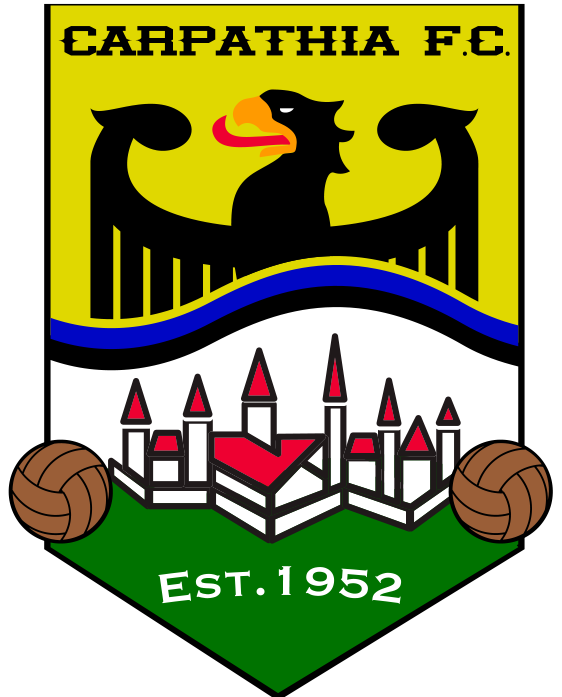 NEW IMAGES OF THE CARPATHIA FOOTBALL CLUB FROM THE 2019 SEASON.

ALL PHOTOS BY BOB BRUCE 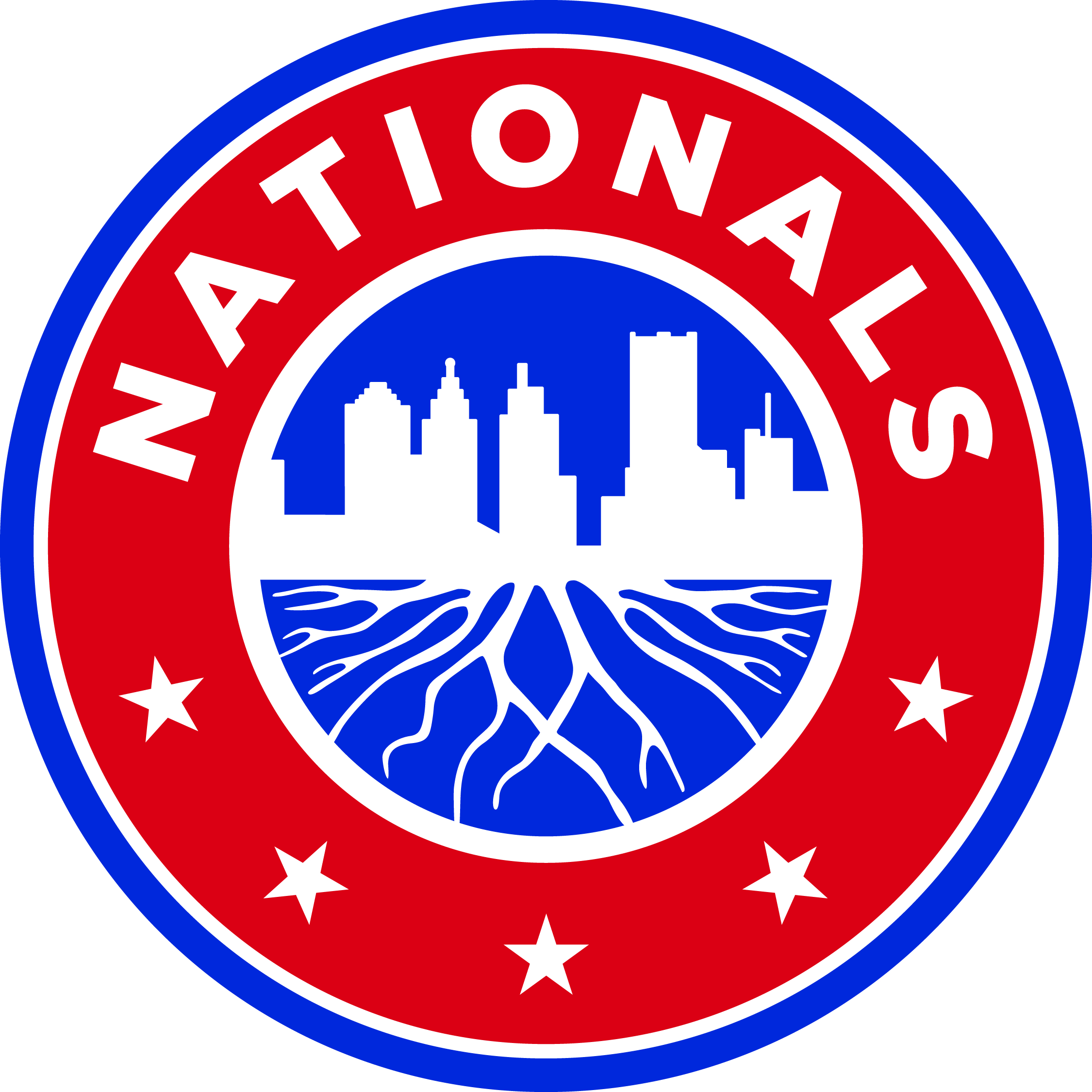 THESE IMAGES ARE OF THE NATIONALS SOCCER CLUB FROM THE 2018-2019 SEASON.

ALL PHOTOS ARE BY BOB BRUCE 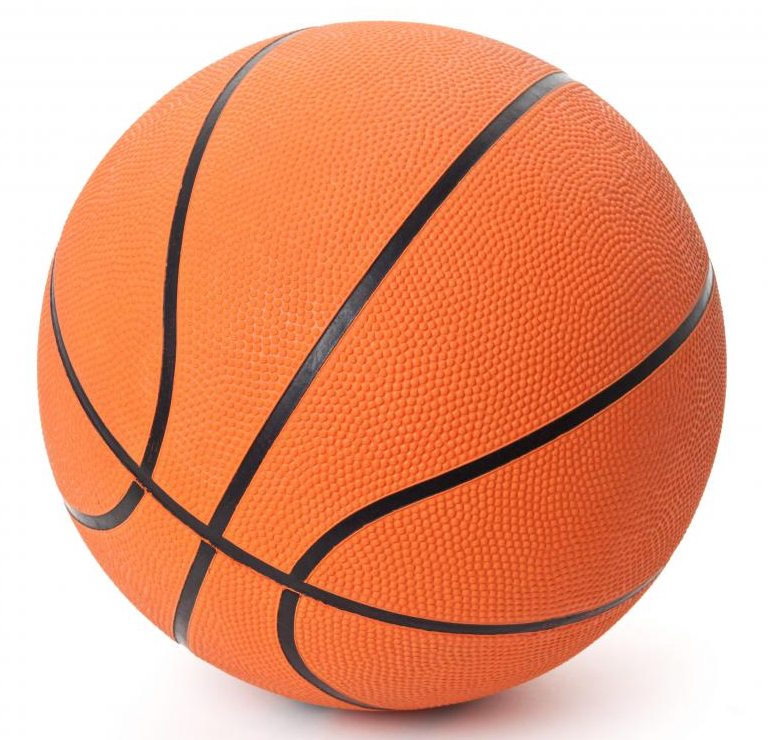 MARIAN BASKETBALL. IMAGES BELOW ARE FROM THE GAME OF JAN-18-2019 vs MERCY HS @ MARIAN. 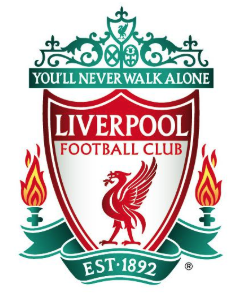 WELCOME TO LIVERPOOL FC. IMAGES BELOW ARE FROM THE ANN ARBOR VS LIVERPOOL FC GAMES OF OCT. 20th, 2018

Photos by Will Harrah and Ed Harrah

Liverpool Football Club International Academy-Michigan
(LFCIA-MI) is a premier soccer league based in Pontiac, Michigan, with more than 80 staff members, 115 teams and 1,500 players ages 8-18 who compete in premier and mid-level select programs. The club also offers developmental programming for ages 3-10.

The club was originally founded in 1990 and was known the Force Football Club for more than 20 years. In February 2016, Force partnered with Liverpool FC international Academy-America to become its first  official partner club in the mid-west.

This partnership united Force’s reputation for high-quality player development, leadership and professionalism here in Michigan with the rich, storied tradition of the Liverpool Football Club in England. The new identity has enhanced our level of training and competing,
but in many ways we are the same great club that has been serving the Michigan soccer community for more than 20 years.

LFCIA-MI continues under the leadership of Owner and President Andy Wagstaff, Director of Coaching, Kevin Garner, and director of operations Danny Price. 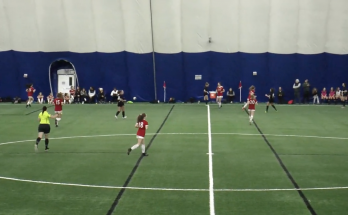 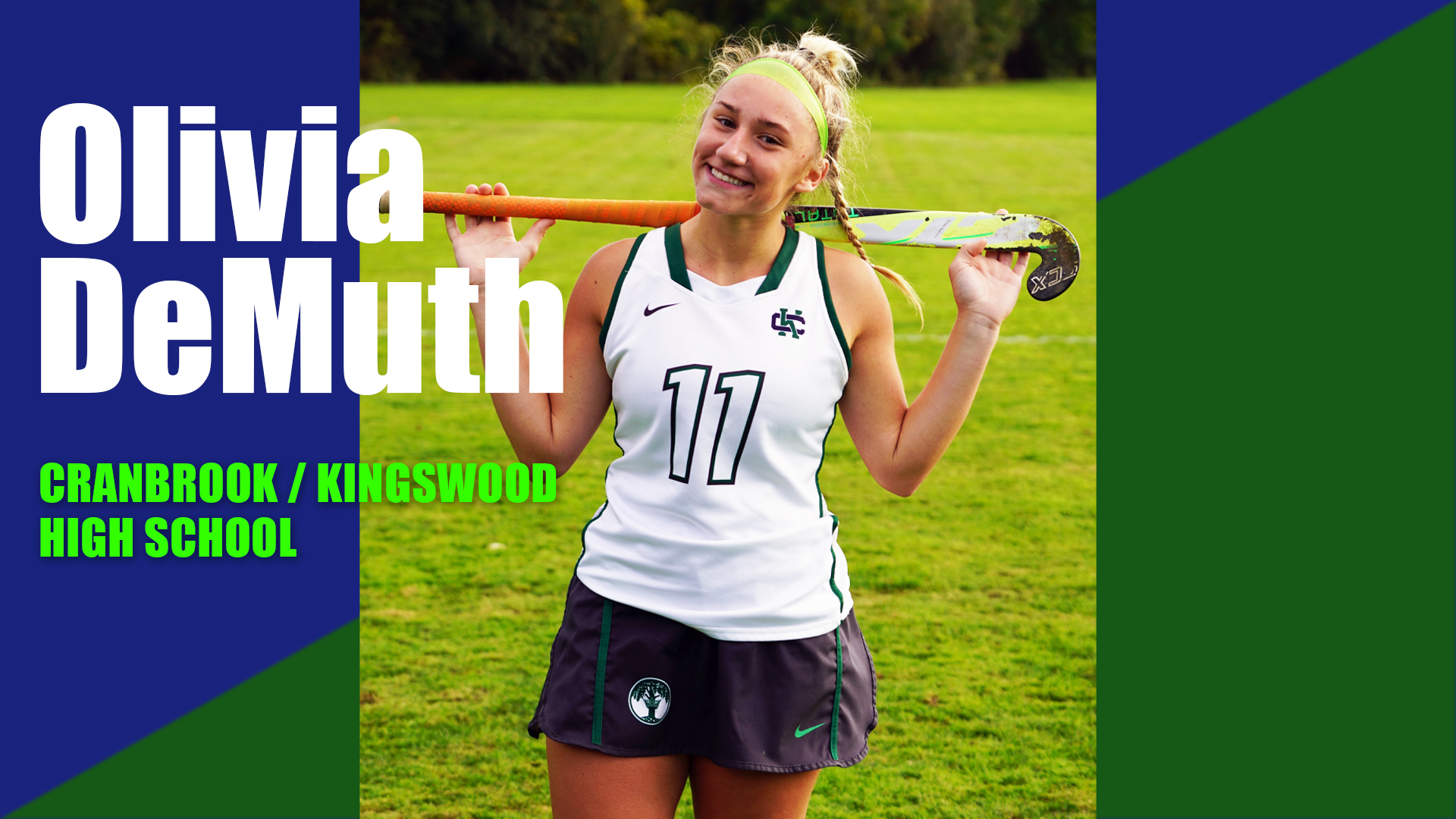 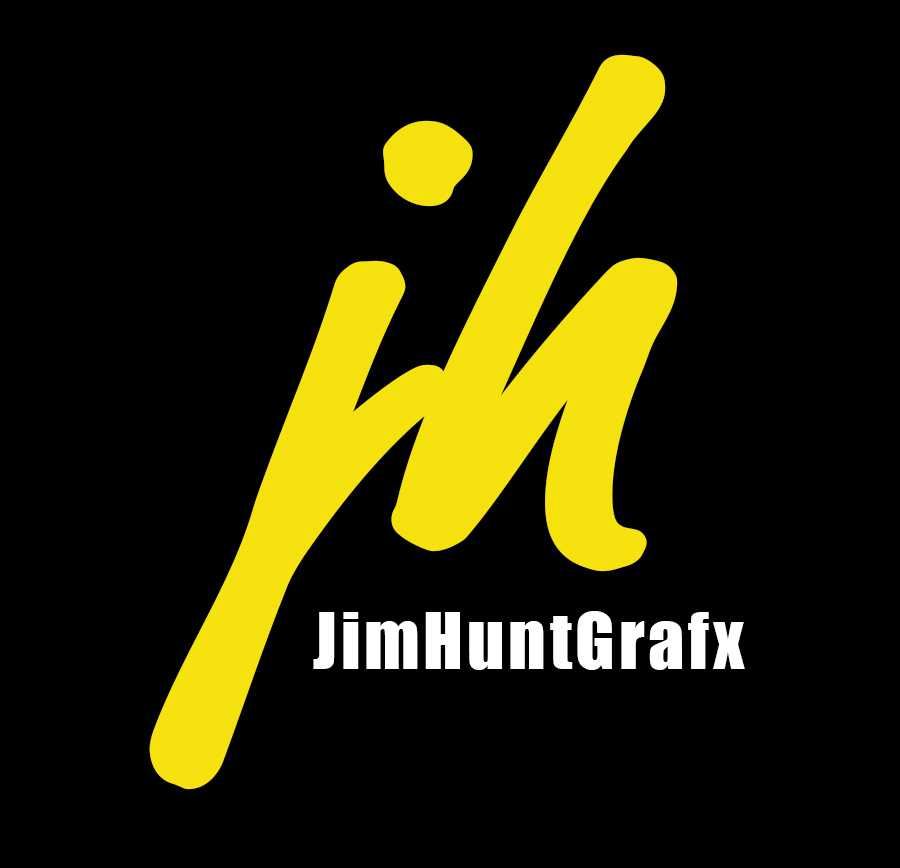 I attended the Center for Creative Studies in Detroit, MI majoring in Graphic Design and Illustration. I have worked as a freelance designer and illustrator with representation in New York, Detroit and Chicago. While based in New York, I was commissioned to do work for a variety of clients, such as GM, Ford, CBS Fox Video, Time-Life Books, Consumer Reports Magazine, Reader’s Digest, Sesame Street TV and The Muppets, HBO and ESPN Sports. I am committed to helping Point Images achieve it’s vision of becoming a full-service Multi-Media Company. I will be offering all types of graphic design, advertising design and web-site development. 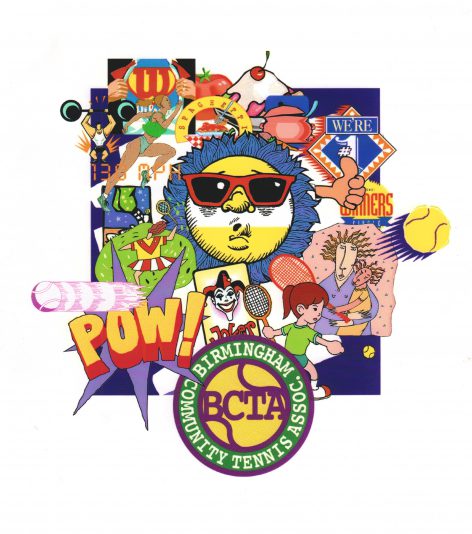 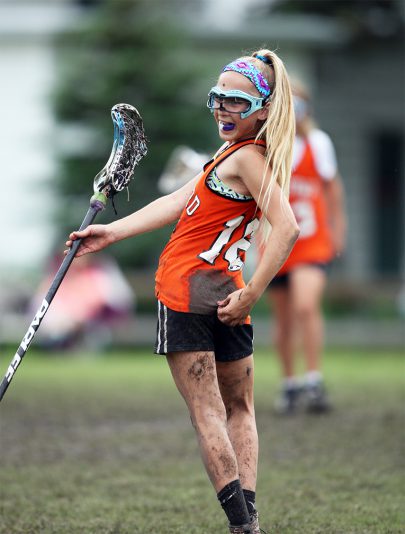 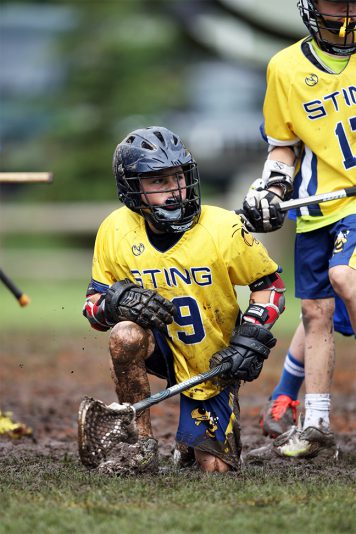